E-Commerce websites are an important part of a small business’ image and product sales to the online customer.

Global e-commerce for 2015 is expected to increase by double-digits as shoppers are shifting from brick-and-mortar stores to online stores. The 2015 holiday season has been the strongest for e-commerce in the last five years.

According to eMarketer, a research agency for digital marketing, the cumulative retail sales growth for the months of November and December 2015 is estimated to be 5.7% compared to previous guidelines of 3.2% growth. This reflects the biggest growth since 2011, which saw growth of 6.3%.

Online transactions through mobile commerce (m-commerce) gained momentum in the 2014 holiday season, and it continues to move with the same pace in 2015. Per eMarketer estimates, the growth of m-commerce will rise 32%, more than double the previous forecast of 14.2% for the entirety of retail e-commerce. Moreover, eMarketer predicts that m-commerce will constitute 25% of retail e-commerce Sales in the United States by the end of 2016.

US consumers are getting more comfortable using mobile devices instead of traditional desktops. Consumers end up shopping with the same devices as the ones being used to bring them on board, according to eMarketer analyst Monica Peart. E-commerce vendors are now leveraging social networking sites to increase their website traffic.

Social media such as Facebook, Twitter, Pinterest, and Instagram have introduced features to land users in respective e-commerce web portals while they are engaged with their mobile devices. In 2014, 52% of Black Friday shoppers made their purchases through mobile devices, and the numbers are expected to grow further for the 2015 holidays. 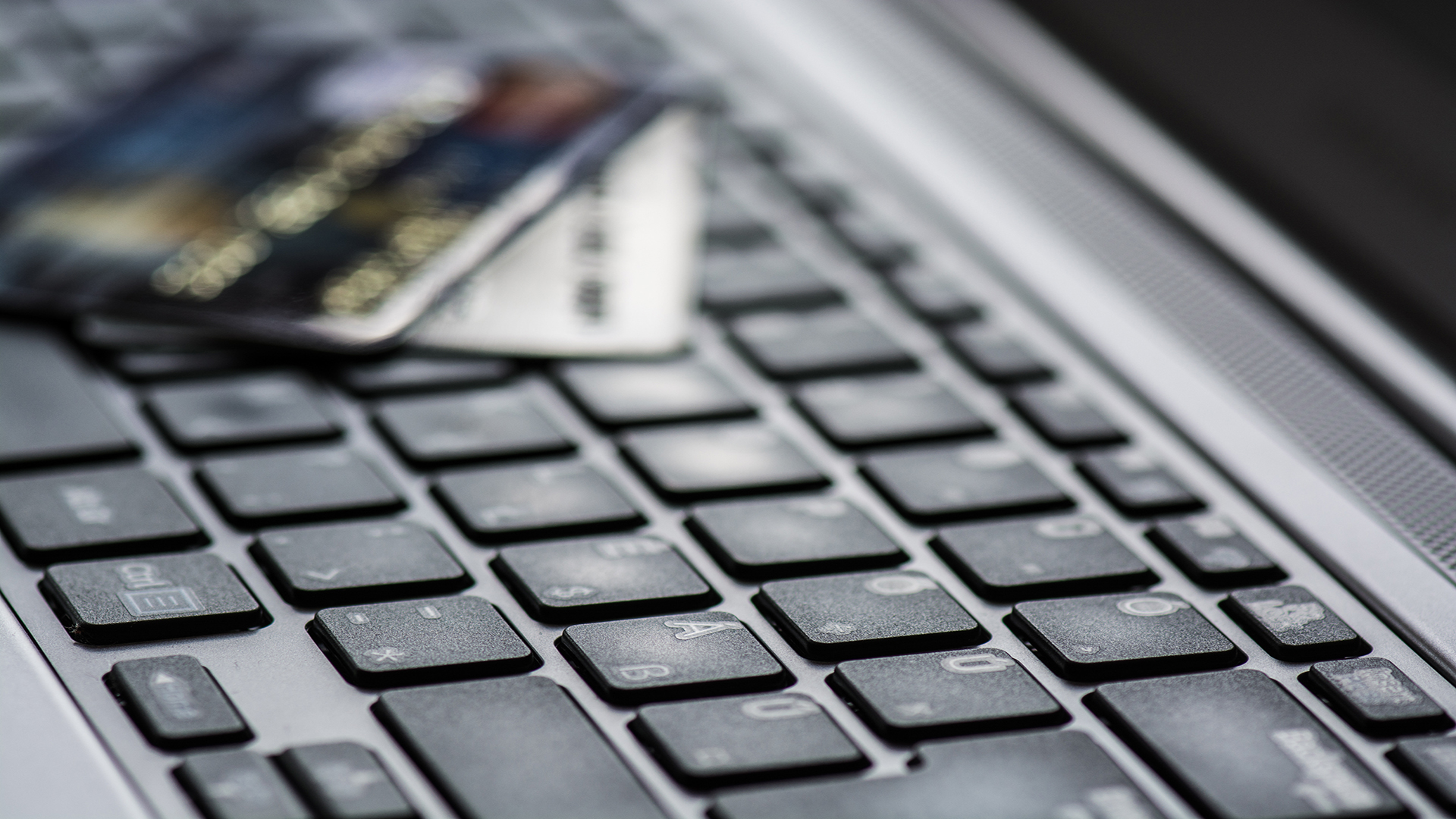